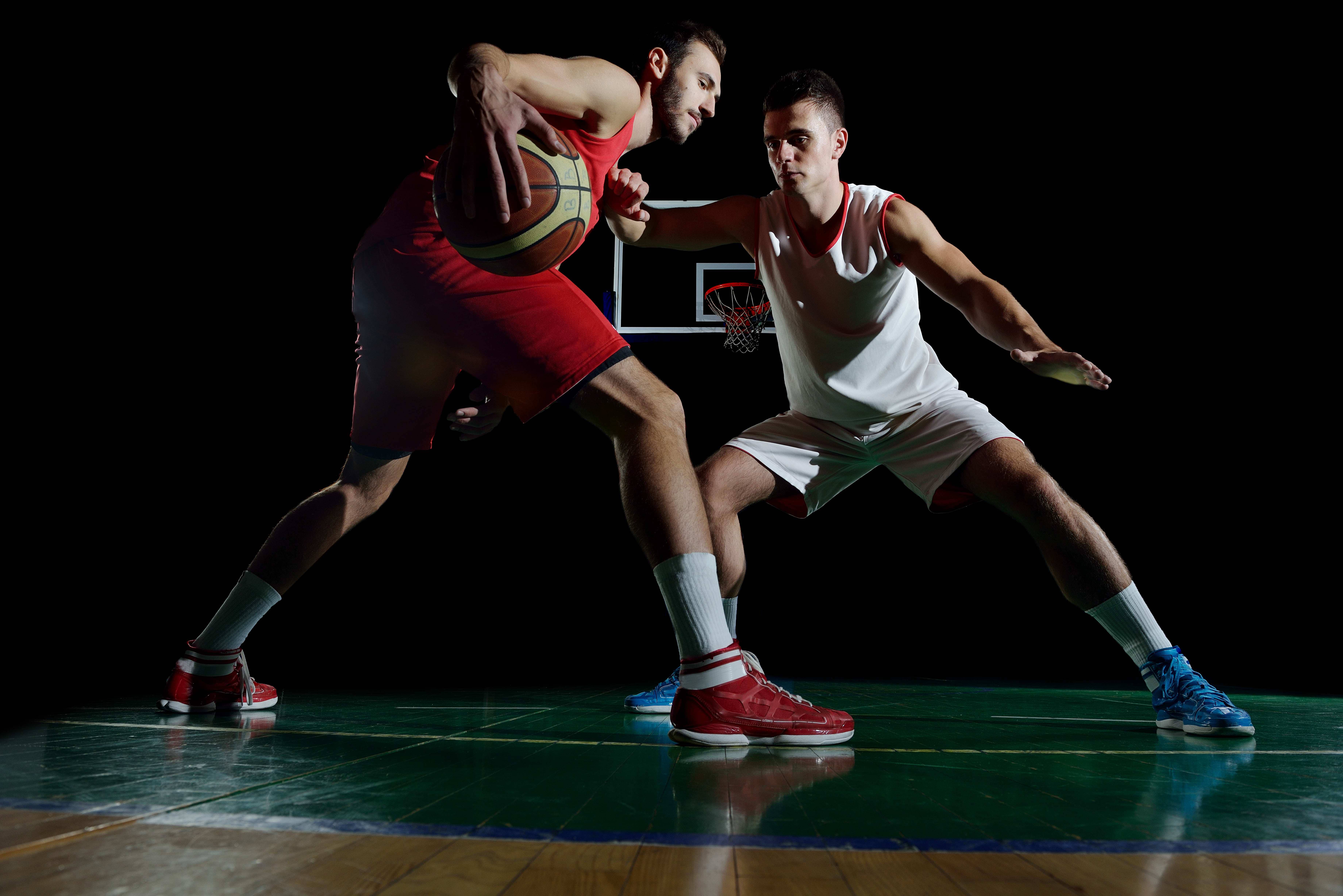 Basketball is such a fun spot. Whenever people mention the game, most people relate it to tall people. However, this is really never the case as there are basketball players who are shorter than their professional counterparts and have excelled in the sport. These players include people like Spud Webb, Isiah Thomas, Steve Nash and Muggsy Bogues. While these players were small, they compensated their not being tall with some key things that made them exceptional players despite their height. Below are five common things that the above players had in common that can make you excel in basketball as a short player.

As a short basketball player, mastering the art of dribbling is one thing you cannot fail to do. Lots of benefits come with being a skilled dribbler, and you can find some of these by watching videos of Steve Nash or Stephen Curry who has also been creating waves as one of the best basketball players for the NBA. Dribbling can help you know how to handle and control the ball hence helping you get past the defense of the opposing team. You can learn this by dribbling two basketballs at the same time which makes it much easier when you are on the court and just dribbling one ball.

While every basketball player is valuable, shooters are the greatest assets in a basketball team as they help their team score. Hitting threes makes the defense team spread and opens up the opposing team for you to run with the ball. Besides, you can also quickly get points when your jumper is on point. While being a point guard will make you your team’s primary distributor, being an offensive player will add another layer of skill set that will be valuable for your team.

The best point guards are also known as thinking point guards. For what they lack in height, they have in how fast they can think and make smart decisions that outsmart the opposing team. Being smart, crafty and unselfish will help your team win. The most important skill here is that you learn how to attack man-to-man defenses as well as zones. Be keen on lanes that open up to pass the basketball to your shooters for open threes.

Learn the moves your defender makes. Are they playing you tight or are they playing off? This way, you’ll be able to counter attack appropriately like how Steve Nash does. Having a good basketball IQ can help you frustrate your opponents in the pitch especially if they are taller than you are.

Short basketball players need to be subtle in order for them to get shots off traffic without getting blocked by the tall players. One way of becoming good at this is by learning how to shoot a floater which takes skill and practice to develop and can make a big difference in any of your games.

Being in shape is the one advantage that you can have over other players. Speed is a must have for any basketball player, and that means doing exercises such as running that can help your speed on the court as well as basketball drill that are cardio focused on boosting your skills.